Welcome back to another episode of the We Live to Build podcast.

In honor of International Women’s Day, I decided that instead of having a guest on today, I wanted to speak with you directly.

My message is short, but hopefully sticks with you.

What I want to say is that women are amazing.

They are our mothers, sisters, daughters, wives.

They give us their love and energy, and encourage us to be better humans.

Without them, life would be boring.

They deserve our love, our respect, our kindness, and our support.

So I hope that today you can think about what you can do to help the women in your life.

In fact, there are so many things you can do.

But before I tell you what you can do, I want to share some cold hard facts which prove why you SHOULD do something.

A study based on six years of Australian companies’ gender reporting to the federal Workplace Gender Equality Agency has established that companies who appointed a female CEO increased their market value by 5 per cent — worth nearly $80 million to an average ASX200 company.

A Credit Suisse report showed that companies with 24% female participation had an annualized return of 22.8% over five years, while those with one-third of women in management had a 25.6% annual return. That compares to an 11% return for the average company during that period.

A study of 89 European companies over a three-year period saw 64% share price growth among companies with gender-diverse management teams, compared to an industry average of 47%.

A review of 353 Fortune 500 companies by the non-profit group Catalyst showed that companies with high representations of women in their senior leadership teams had a 35 percent higher return on equity and 34 percent higher total shareholder return than male-dominated firms.

A study by major Finnish bank Nordea analyzed 11,000 companies and revealed that companies with a female CEO or head of the board of directors had a 25 percent annualized return over eight years, compared to 11 percent for the broader worldwide index of firms.

A study by the Peterson Institute for International Economics suggested that a 30 percent share of women in corporate leadership positions was associated with a one percent increase in the net margin—equivalent to a 15 percent rise in profitability.

The University of California-Davis reported that the top 25 California companies with the highest percentage of women executives and board members saw a 74 percent higher return on assets and equity than the broader set of companies surveyed. This included companies such as William-Sonoma, Yahoo!, and Wells Fargo.

Okay, so now you know of the financial benefits of treating women better, so what are some ways you can take action to help them.

First of all, I highly recommend giving your entire team off on International Women’s Day so they can celebrate and appreciate the women in their lives.

You can also promote women upward within your team or hire women from outside if you need to.

Investing in an upskilling program will help you attract and retain great people.

Most companies (at least in the USA) don’t offer flexibility for the numerous pregnancy visits women need to go to in order to make sure their baby is health, so that would be very helpful.

Another great thing is offering any kind of leave for after the baby is born, and making sure the job is still available when the time has been used up.

So many companies also unconsciously pay women less because of a misconception that they are worth less than their male counterparts (women in the US are paid on average $0.79 for every $1 USD a man is paid), so completely destroying the pay gap would be an awesome way to show women that they are highly valued.

There are so many other ways you can do something, but no matter WHAT it is you do, I urge you to take action in ANY WAY.

Women have struggled for over 100 years (at least in the USA) to have equal rights to men, and the only way this will happen is if men take action and show the women in their life that they are on their side.

Don’t forget, entrepreneurship is a marathon, not a sprint, so take care of yourself every day, and don’t forget to take care of the women in your life too, especially your team members.

And remember, Entrepreneurship is a Marathon, not a Sprint, so take care of yourself every day, so that you can live and love, and have the energy and the passion to run your business, and to invest in your team, and to find a way to appreciate those moments of happiness.

Sean is an entrepreneur, investor, and advisor based in SE Asia for over 12 years. He is passionate about Psychology and helping others improve themselves. 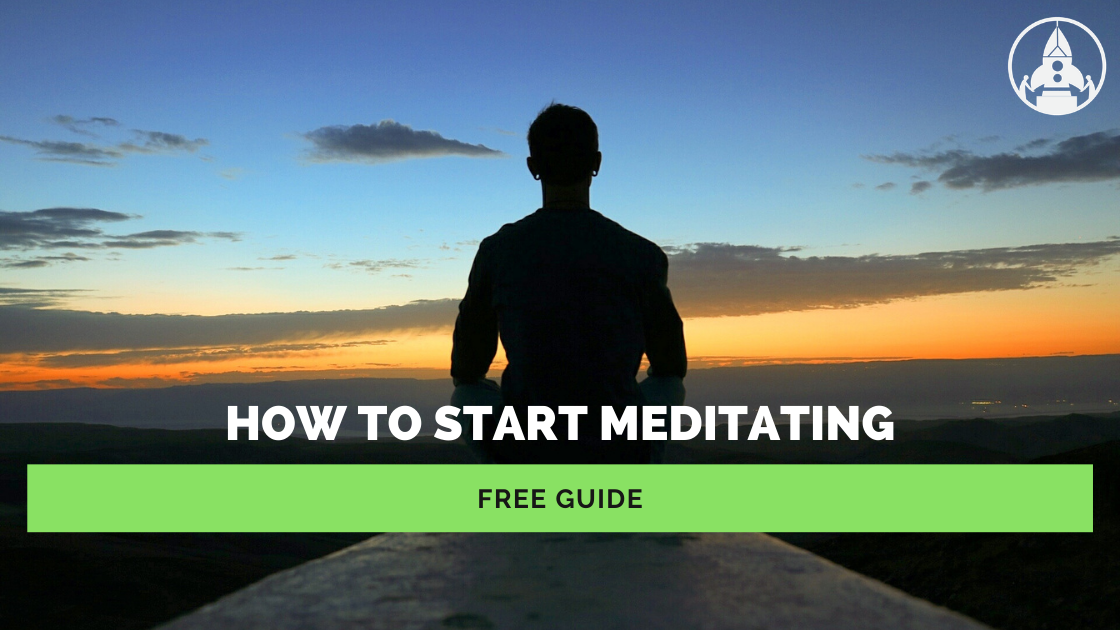 Sign-up for the FREE
How to Start Meditating guide

Discover the answers to these questions and more:

Any cookies that may not be particularly necessary for the website to function and is used specifically to collect user personal data via analytics, ads, other embedded contents are termed as non-necessary cookies. It is mandatory to procure user consent prior to running these cookies on your website.