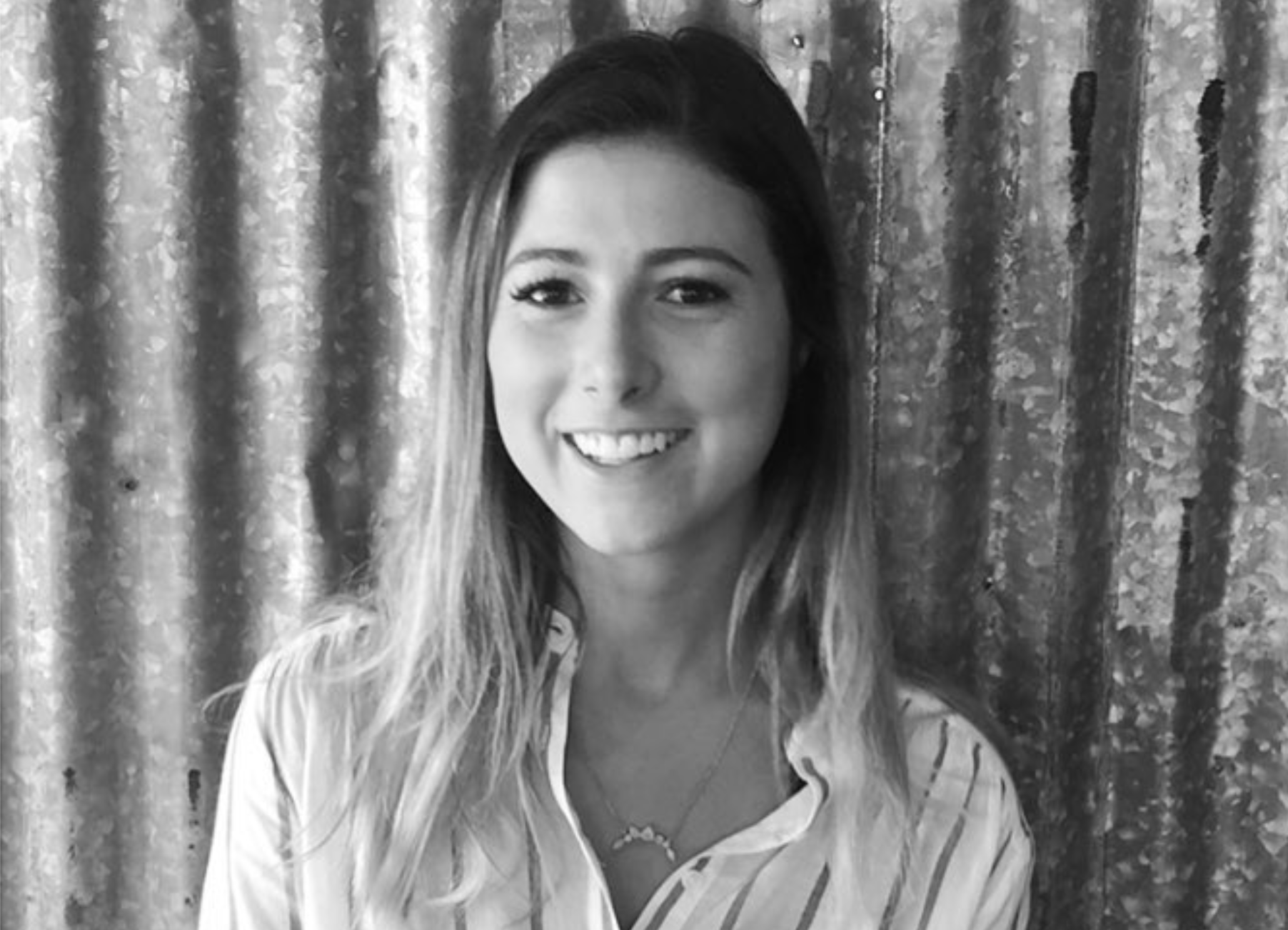 I always knew I wanted to start my own company eventually, which was part of the reason I pursued an MBA with a focus on entrepreneurship. My father has started several companies and I always saw the same for my future. However, I definitely didn’t plan to start a company when I did! The idea for Wildcast came from a problem I was facing in my career as a podcast producer and I ultimately co-founded the company pretty quickly to try to solve this problem.

The original idea for the company was a sort of dating app for podcasters and guests to connect and find one another. It definitely evolved from a straight-forward “yes or no” type app to a full-fledged networking platform, more similar to a LinkedIn than a Bumble. The original idea definitely still rings true but as we went about developing the website to solve the problems I had identified within the industry, it became clear that the straight-forward swiping approach of a dating app was lacking many of the necessary components.

I told my dad about the idea for the platform at a casual family dinner. This definitely wasn’t the first idea I had informally pitched him but this one was different – I could tell he thought it was an exciting opportunity. Once I connected with my co-founder and he felt the same, I knew we had to get on it or someone else would. Because the podcast industry is moving quickly with new players entering constantly, it was more of a now or never situation.

I would say my co-founder had a lot to do with giving me the confidence I needed to move forward. We’ve known each other for pretty much my entire life and he’s seen my interests and passions develop and grow. I think he realized that when the two of us combined our skillsets, we had a good shot at succeeding with the platform.

This isn’t a straightforward answer but I think many of the podcasts hosts I listen to weekly serve as mentors for me. Rather than getting one point of view, I try to get as many as possible and then determine my next move. It’s always helpful to have a diverse set of advice and opinions whenever possible.

I think we’re still in that phase, and it’s user acquisition. Starting the company and raising funds for version one was actually not as difficult as post-launch – which is now – as we ultimately need to get people to use the platform and benefit from it. I think networking, even though it’s not my favorite thing in the world, and asking for advice are the biggest things to help get us through this phase.

Just because you have a good idea and a good team doesn’t mean that it will be an easy or straightforward road to success!

What always encourages me is reaching out to people who I am fans of and hearing them say how amazing the idea is and how much they’re gaining from being on the platform I helped build.

The weirdest thing has been finding others who are trying to enter the space with very similar positioning just after we launched. I have to continuously tell myself that imitation is the sincerest form of flattery and that more competition likely reflects a great demand in the market, which is good for all.

To follow my gut when it comes to branding and development.

I really don’t think there have been glaring mistakes (yet) so much as there have been learning opportunities, such as believing one aspect of the platform is critical for launch when really users find more benefit out of a different feature or function.

I actually don’t think it has affected us very much and in certain ways, we’ve actually benefited because the platform is more useful if people are open to recording and connecting virtually rather than in person, which is a must at the moment. However, I think our next fundraising round will definitely be made more difficult due to the pandemic.

Truly, it’s listening to podcasts every day and realizing how important it is for people to share their stories through this medium. We help connect podcasters with other podcasters as well as potential guests so that they can create the amazing content that people so enjoy consuming.

I love taking walks whenever possible, especially during the day if I can make time for it. I’m always listening to a podcast or audiobook.