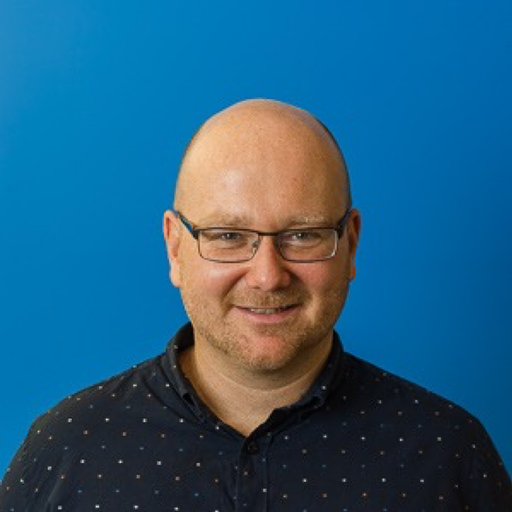 Co-Founder and CEO of FitSmallBusiness

I started collecting cans and selling the aluminum when I was 5, so I pretty much new I wanted to have my own company from the beginning.

Our original idea for the company was to provide a how to site with product and service reviews for small businesses. While there are other companies who did this already, they were focused primarily on providing information to internet businesses and new businesses. We felt like the information for existing brick and mortar small businesses was lacking, and launched FitSmallBusiness.com to fill that gap. While we have expanded in recent years to do some content around startups and internet businesses, the core of our focus and audience is still the brick and mortar small business owner with an existing business.

I started my first company when I was 27 which ended up not working out and leaving me dead broke at 30. So I needed to go back to work for several years to rebuild my net worth, so I had enough money to support myself while launching this new venture. That took me about 3 years at which point I decided to take the leap again.

My father. He taught me about business from a very young age and taught me that it’s ok to take risks. The worst thing that can happen is it doesn’t work out and you have to start over. Not the end of the world.

While I don’t know him personally, I read a lot about Jeff Bezos. I like how he has built a very large business by remaining laser focused on what’s best for his customers and how he has remained consistent throughout many years in his vision.

The first year is a real grind and it’s hard to know if what you are doing is working. Having a business partner to work through the uncertainty with was a big deal for me.

TGrowing a business from 0 to 8 figures in revenue with no outside investors has been awesome.

Someone smoking in a video interview. I let it go at the time not to be rude but did not move the person forward.

Bringing in an outside executive team instead of promoting people from within. Since this was the first time I have been the CEO of a large company, I thought I needed outside help in order to run the company effectively when we got to a certain size. I believe this ended up working against our success and since removing that team and focusing on promoting people from within we are executing much more effectively.

It has hit us but not as badly as I would have expected.