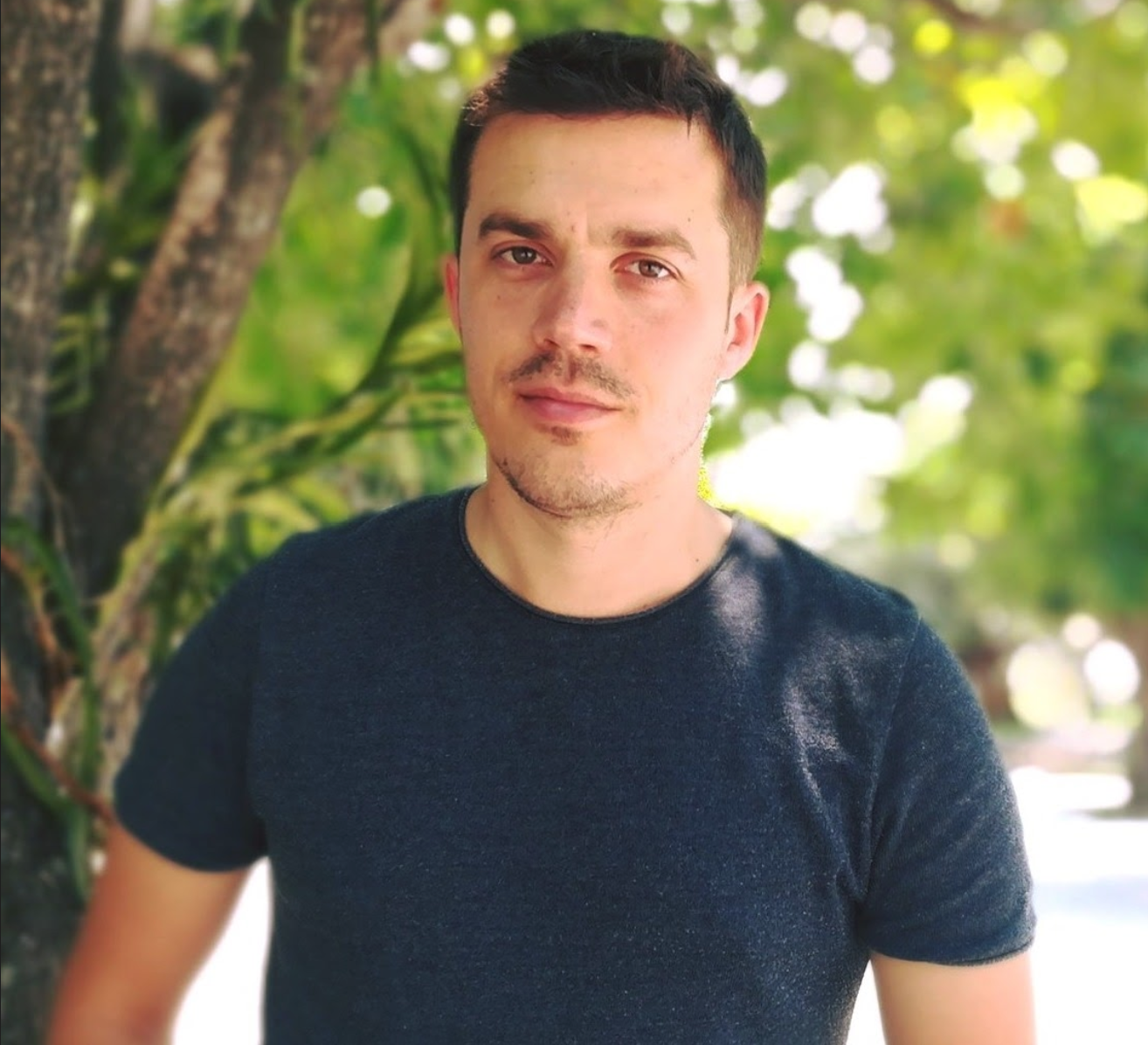 I was a classic case of ‘identify problem, solve it’. I had just moved from Madrid to Buenos Aires. I didn’t know even one person, and saw that foreigners and Argentines were living in parallel worlds with no reason to interact with each other. I didn’t understand why it was so difficult to socialise and integrate with locals.

Originally I was just a lost and lonely immigrant in a new country and wanted to integrate. I passed that goal within weeks. 9 years later I still have those friends, plus many new ones, and we’re open in 25-30 cities. However, Covid lockdowns have destroyed this project spectacularly over the past 6 months and so now 9 years in, we’re pivoting. We will have the same focus as before; fostering local community, but we’re adding tools to our website to empower our community to self-organise way beyond our events. I fondly refer to this as our “2nd project” in lieu of a formalised name.

I didn’t hesitate for the 1st project, I was in a nothing-to-lose situation.

My landlord Juan was encouraging. I don’t come from social circles/family of entrepreneurs. The best inspiration can be found from the normal people around you doing their thing. They’re genuine and that’s all you need. If they’re negative about it, just don’t ask them again.

I’m a bit of a lone wolf. I’m open to being mentored if I’m fortunate to meet someone of a genuinely similar philosophy to mine, who can and is willing to teach, but that didn’t happen yet.

At first, to believe I was ‘allowed’ to do it. I’m from a working class background with no university education. It took a while for me to realise these things are pretty much meaningless.

I’m unrealistically optimistic. I fall prey to optimism over and over; that x action will boost results and end all problems or x person is 100% trustworthy because they said so. The lesson: Pragmatism and cynicism are forces for good when used wisely.

The feedback. Even if we close tomorrow I know we’ve made 100,000s of friendships, 100s of marriages and at least a few dozen babies. We brought together Koreans and Japanese, Indians and Pakistanis, British and …everyone. We helped MENA immigrants integrate in Europe and North America. We helped people with social insecurities and/or mental conditions find their social butterfly wings. We get Emails from people saying Mundo Lingo has changed their lives, that’s an amazingly humbling experience. Those Emails often catch me off-guard when I’m feeling down and obliterate my negativity.

I got punched by a participant once because I told him I didn’t want to do business with him. That was weird.

Automating our interview and hiring processes.

A couple of years ago I contracted a website development company. I thought they were the amazing, real pros, I swallowed their dazzle hook, line and sinker. Months later they sent me an utterly none-working website, I spent hours, days and weeks going through the endless 100’s of bugs until finally they told me to send payment immediately because I was “finding too many bugs”. Then began a campaign of personal attacks and gas lighting, their masks slipped and I realised I was in a den of wolves. Later they faked the transfer of the website, my tech guy told me not to accept, and indeed he was right. All kinds of lies and deceit. I had no contract and had already sent them a huge deposit. I was an idiot to put myself in that situation, and I really paid for my mistake big time. Always hire in-house if you can.

The idea of proving you don’t have to be a cold-hearted, cut-throat opportunist to be a business person, and that there are higher goals in life than just making a shit-ton of money.

A cappuccino every morning takes care of all 3 of these.

Don’t just say you’re doing ‘good’ because you provide a service to humans. Actually think about what humanity needs and try to take us there.

This website uses cookies to improve your experience while you navigate through the website. Out of these cookies, the cookies that are categorized as necessary are stored on your browser as they are essential for the working of basic functionalities of the website. We also use third-party cookies that help us analyze and understand how you use this website. These cookies will be stored in your browser only with your consent. You also have the option to opt-out of these cookies. But opting out of some of these cookies may have an effect on your browsing experience.
Necessary Always Enabled
Necessary cookies are absolutely essential for the website to function properly. This category only includes cookies that ensures basic functionalities and security features of the website. These cookies do not store any personal information.
Non-necessary
Any cookies that may not be particularly necessary for the website to function and is used specifically to collect user personal data via analytics, ads, other embedded contents are termed as non-necessary cookies. It is mandatory to procure user consent prior to running these cookies on your website.
SAVE & ACCEPT
Share This