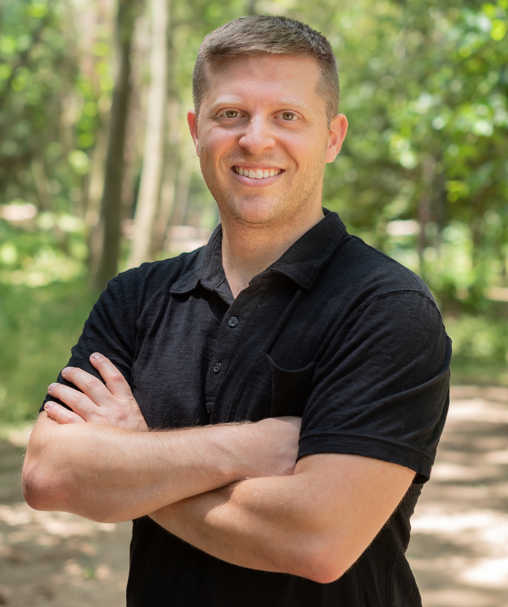 I’ve lived in Asia for over 14 years (China for 10 years, and Vietnam for 4 years), and now I’m a resident of Portugal.

I’ve traveled to over 36 countries, taught myself to be fluent and literate in Chinese (Mandarin), German, and Spanish.

One of my companies did over $15M in sales in 2 years, but I shut it down for a better opportunity.

I started We Live to Build to help entrepreneurs build sustainable, scalable 7 figure businesses that work without them.

I re-invent myself every year because I can see the world is changing at an ever increasing rate due to technological improvements and societal upheaval.

That’s Why I Created We Live to Build

Entrepreneurship is a long, tough road with no end in sight.

It starts with an idea, and can end in many different ways.

If you try to do everything yourself, you will hit a plateau and burn out.

That’s why the true secret to being a great entrepreneur is actually building a team, delegating to them, and transforming yourself into a CEO in the process.

I created We Live to Build to celebrate the reality of that journey: the ups, the downs, the failures, the successes, the blood, sweat, tears, sometimes divorces, and sometimes lawsuits (thanks America!).

I want to inspire people NOW more than ever to think bigger, dream bigger, and work smarter (not harder) to make those dreams into something concrete.

I hope you join me on this journey of self-discovery, because I’m on it too.

At the age of 17, I knew I wanted to live a wildly different life than anyone else around me.

I saw my elders taking the tried and true path of getting a degree, finding a corporate job, and climbing the ladder only to have incredible amounts of debt from their studies, house, car, wedding, childbirth, etc.

So as soon as I finished my degree in Psychology from the University of Florida, I sold everything I had and bought a one way ticket to Wuhan, China to become an English teacher.

When I wasn’t teaching English, I taught myself Mandarin (and traveling, LOTS of traveling).

During this time, I became really interested in business because I could feel that everyone around me wanted to own a business, so I put in a lot of energy into learning about business in Mandarin, and observing how Chinese people do business to see what I could learn from them.

After 5 years in Wuhan, I was confident enough in my fluency that I moved to Shenzhen to pursue doing business.

My first job there was as an HR Manager for a private school, and after 9 months there, I went back to the US to apply for a new work visa.

My brother Jason and I decided to go to Panama on holiday while I was there since it was close to Florida.

During a normal bike ride in a mountainous area, I lost control of my hilariously built bike with no brakes (I didn’t realize until it was too late) and flew over the handlebars.

I went head first into the pavement and blacked out for what was no more than a minute.

When I woke up, my glasses were missing, and blood was trickling into my left eye from a gash left in my forehead from the fall (I found the glasses, don’t worry).

An awesome stranger with a pickup truck put us and our bikes into the bed of his truck and drove us to the hospital, where the doctor (and several doctors after him) proclaimed I had a nasty concussion.

A week later, I still felt dizzy and unable to really think, plan, strategize, or move without feeling sick.

I called my boss back in China and told him about my experience, and he promptly fired me because he wasn’t sure I was going to come back, or if I came back, if I would be able to perform my duties.

I knew immediately that I would never allow myself to be in a position again where someone else controlled my financial future.

Another week later, I returned to China despite still not feeling well.

Over the next 6 months, I stayed at home and pushed myself harder to get better, and somehow found the time to write 3 books about cross-cultural communication.

On one of my first times feeling good enough to go out and meet people, I came across a guy named Glen who was in the middle of planning an English language speech event he wanted to call Idea Exchange.

Since I had no job and tons of free time, I asked if I could help him plan it.

After the first event, he decided to give me control because he had a full-time job and realized he didn’t have the energy to keep planning them, even with my help.

My new girlfriend decided to join me and we changed the name to IdeaXchange.

From there it was like a fairy tale, or so we thought it would be.

The second event had 350 people attend.

The third event had 500 people attend.

From then on, our events had 700 people attending because the Chinese government was supporting us, giving us access to their amazing private venue, and media coverage, and all sorts of other opportunities like training their government officials, and giving speeches at government meetings, and going on TV to be interviewed.

We aspired to create something better than TED, where people would learn, grow, and share with people from all other walks of life.

It was often difficult managing the content creation, finding/training/preparing speakers, communicating with the government and media, promoting the events, among other things.

Not to mention how my girlfriend and I could keep our relationship alive and well.
Oh yeah, and I went broke once trying to keep it running while figuring out how to make money from it. Spoiler alert, I never figured it out.

One of the people who enjoyed attending the events was a man named Meir.

Meir loved how much passion and energy I had for doing the events, and decided to become my mentor.

He taught me how to use the event to build a huge network and learn what people need so I could connect them and make money from it.

Thanks to him, I found my calling as an entrepreneur who could not only create value, but also make money from the ideas.

It lead me into a few other industries and businesses including consulting, training, international trade, Blockchain, and now B2B SaaS called Nerv, as well as We Live to Build.

I hope my story is inspiring for you because while I’ve set many goals for myself, and I’ve accomplished almost all of them, there have been many ups and downs, and it’s these bumps and obstacles that have made me who I am today.

Thanks for listening to this very brief story, and I know you’ll find your way forward. 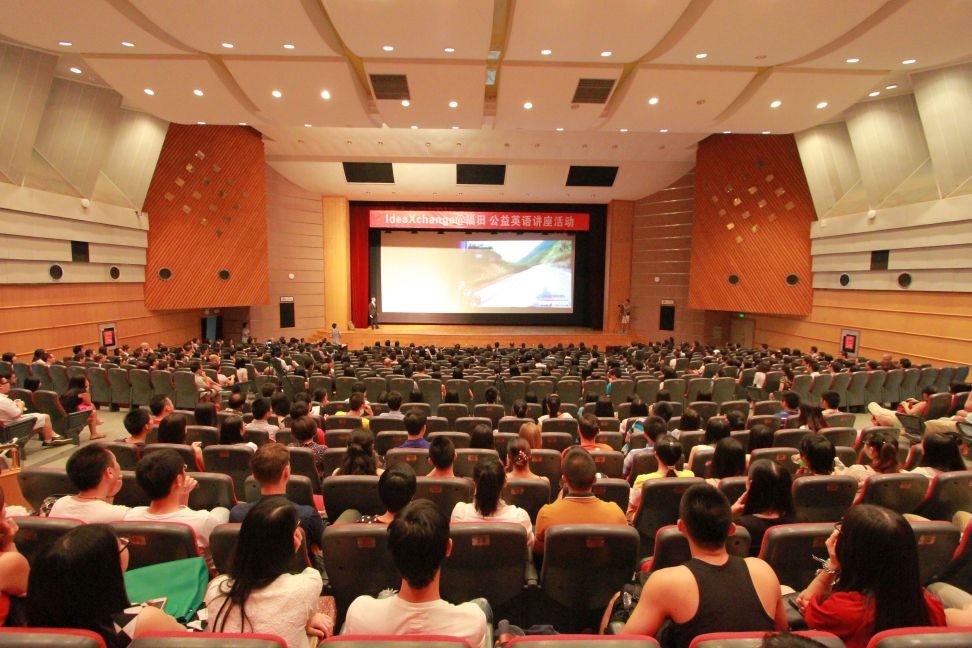 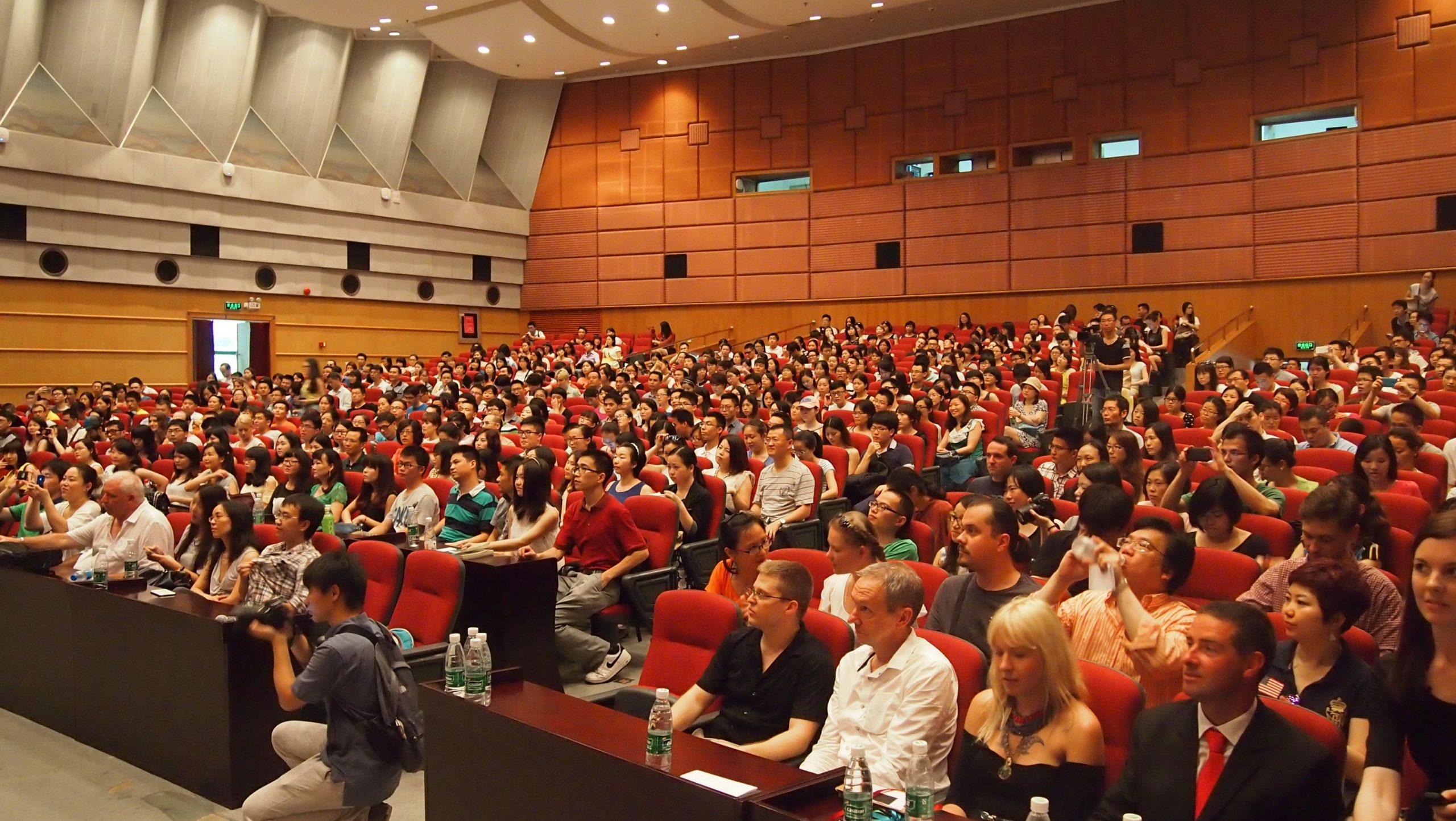 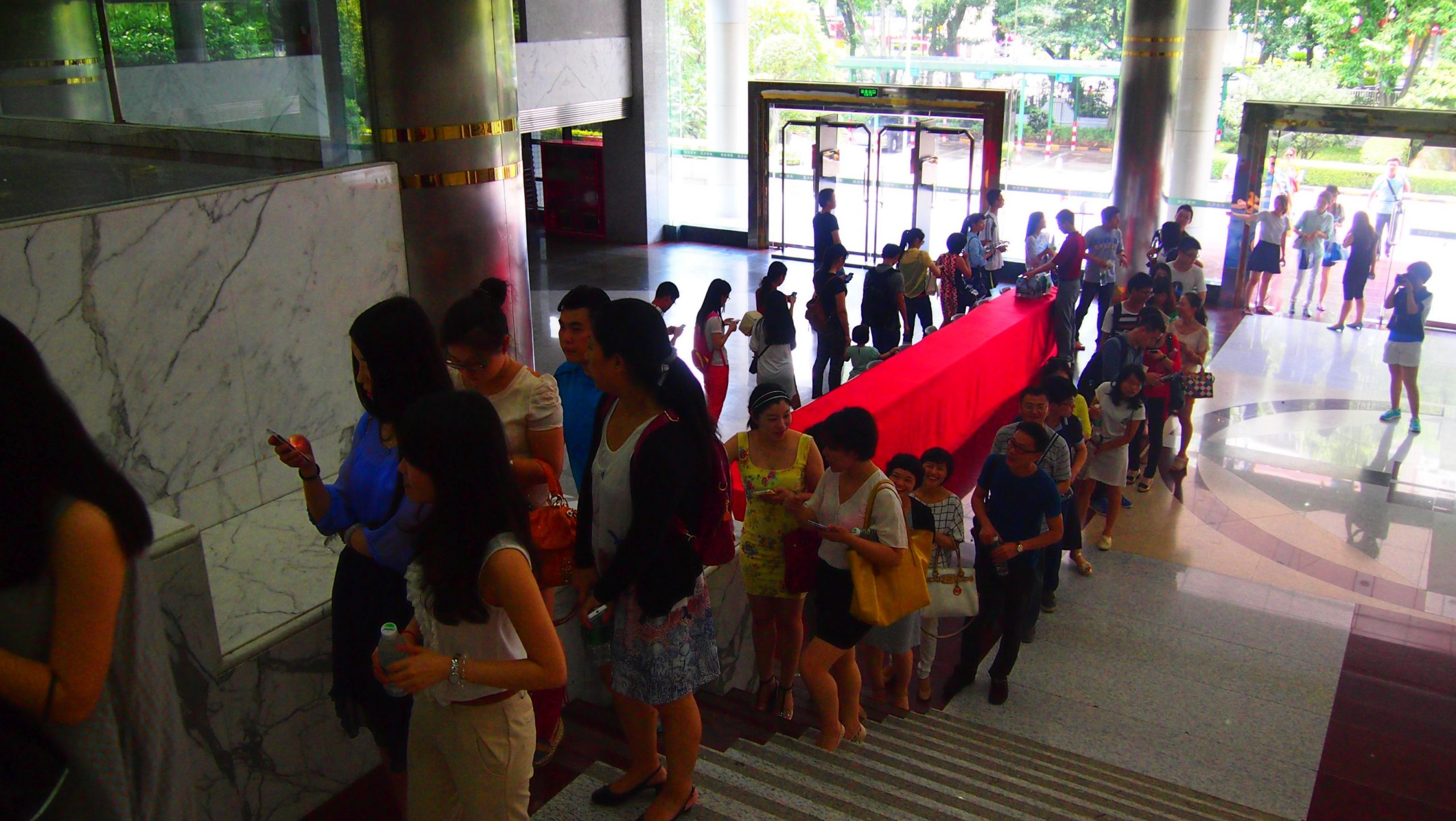 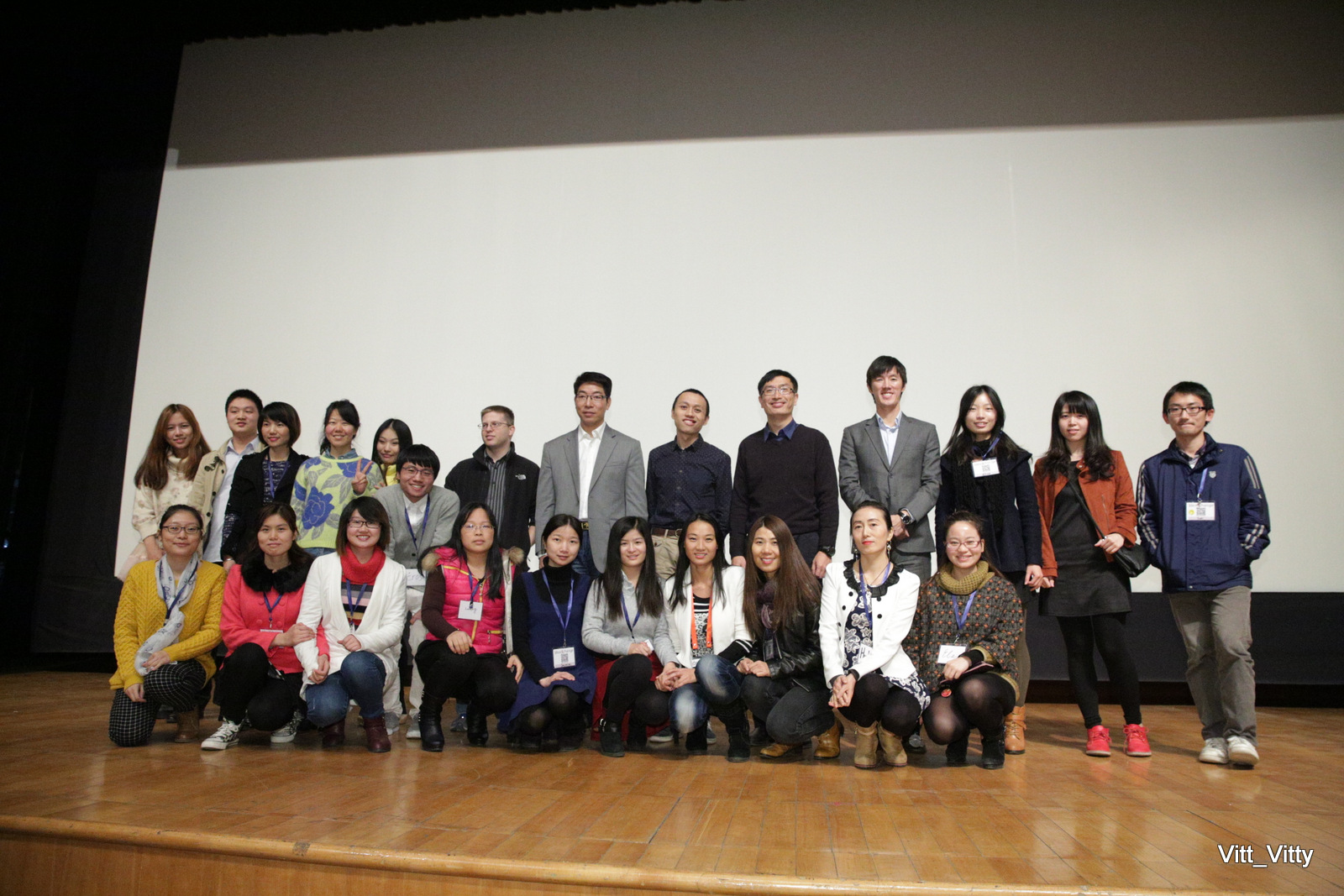 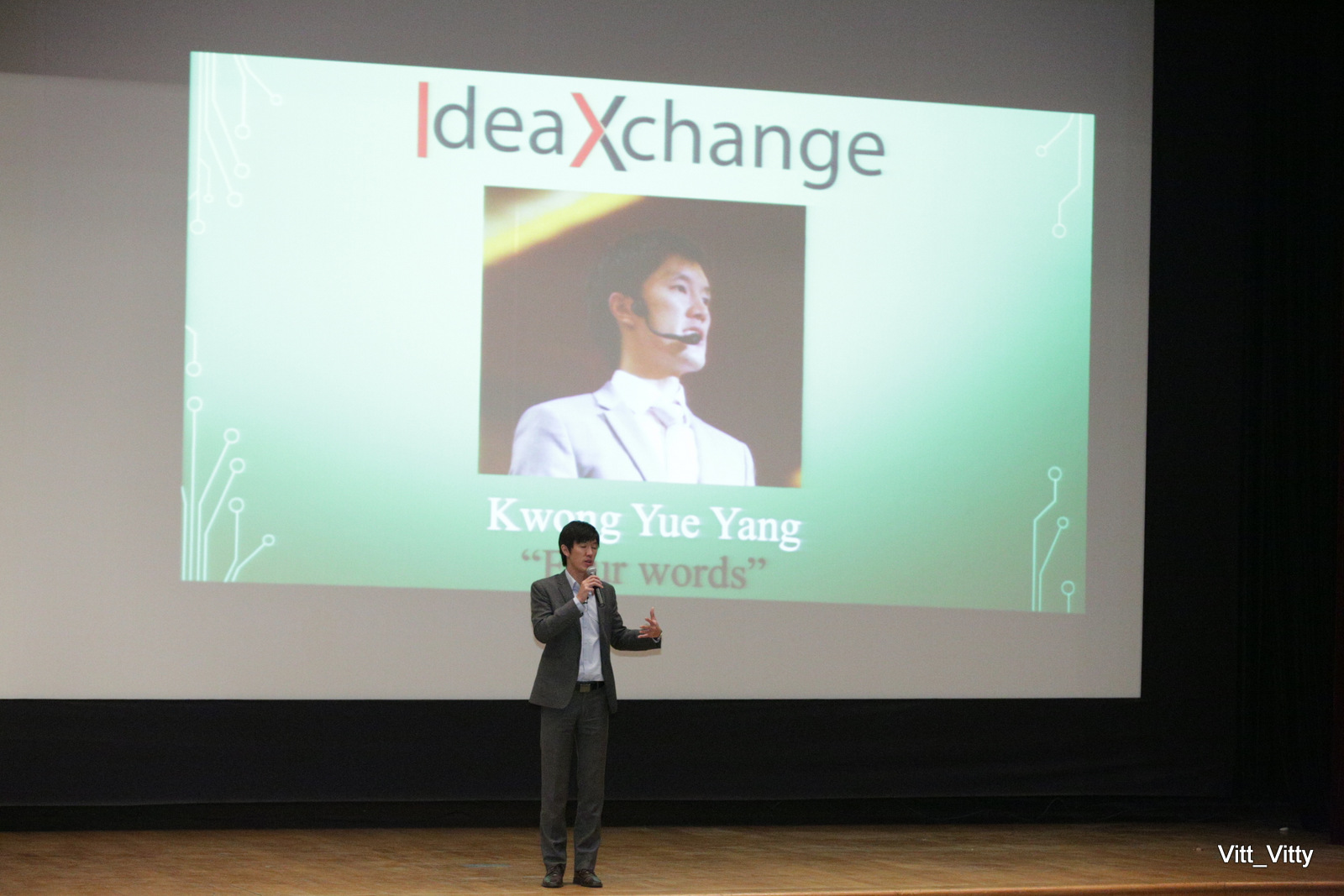 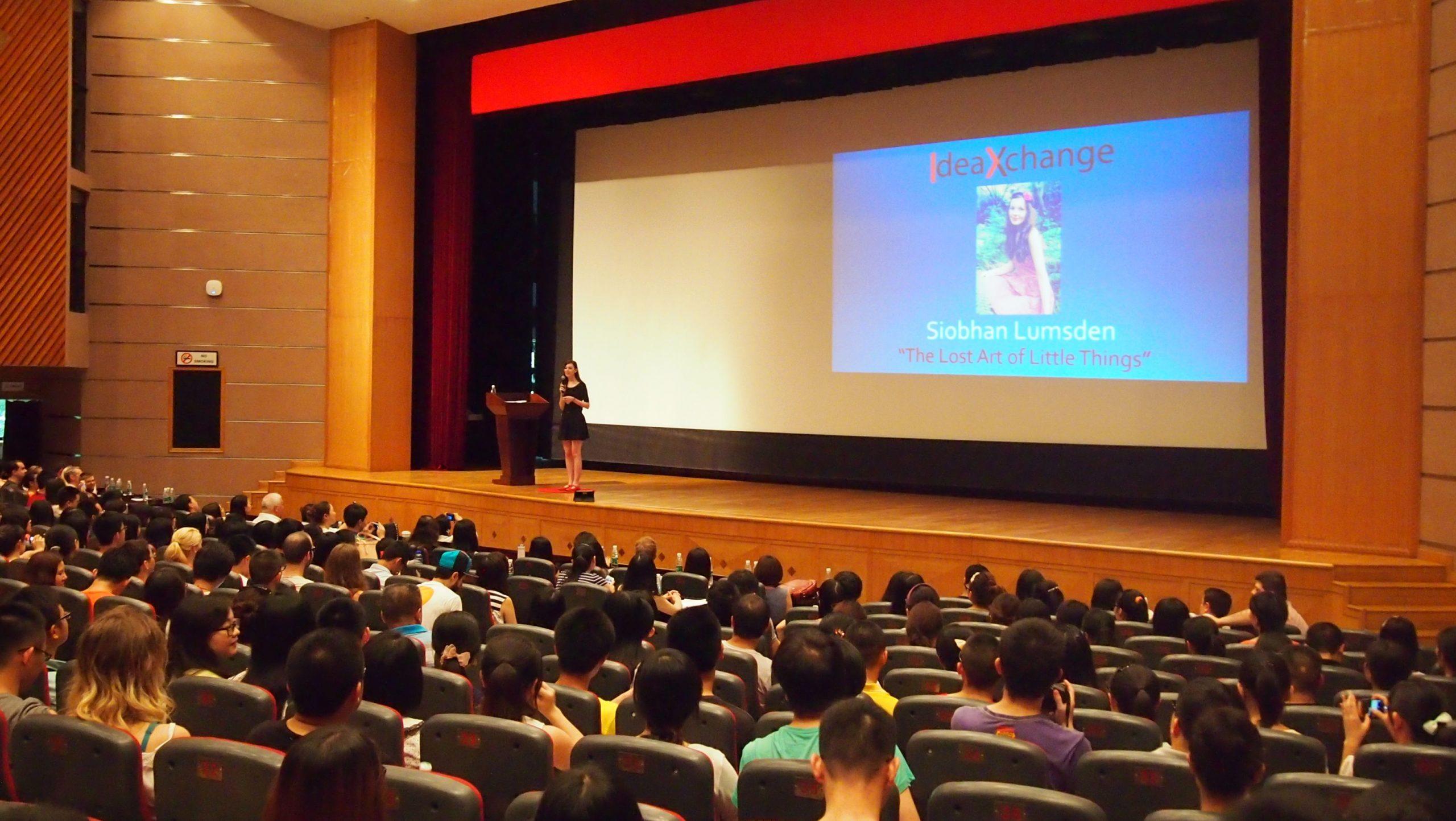 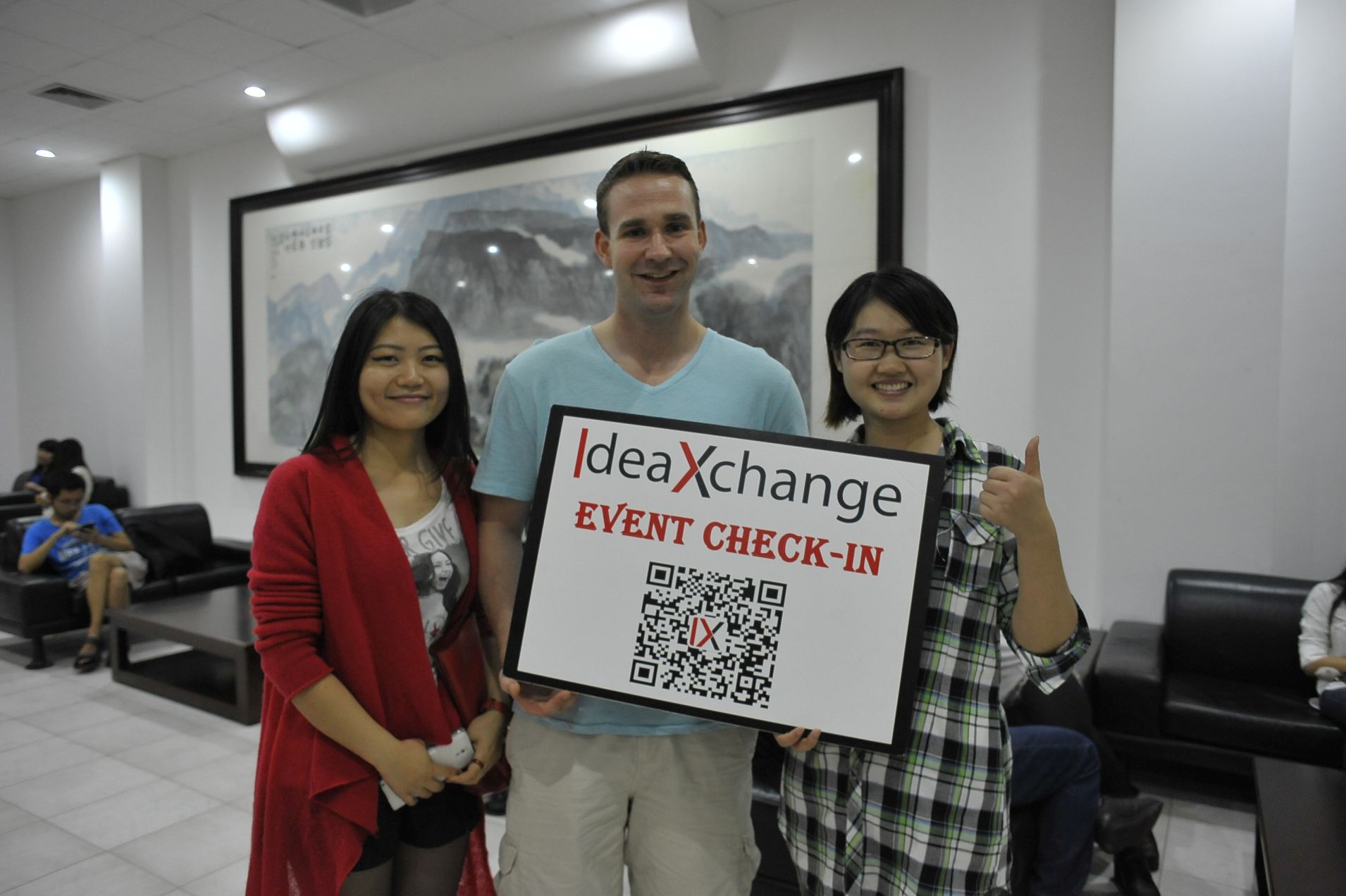 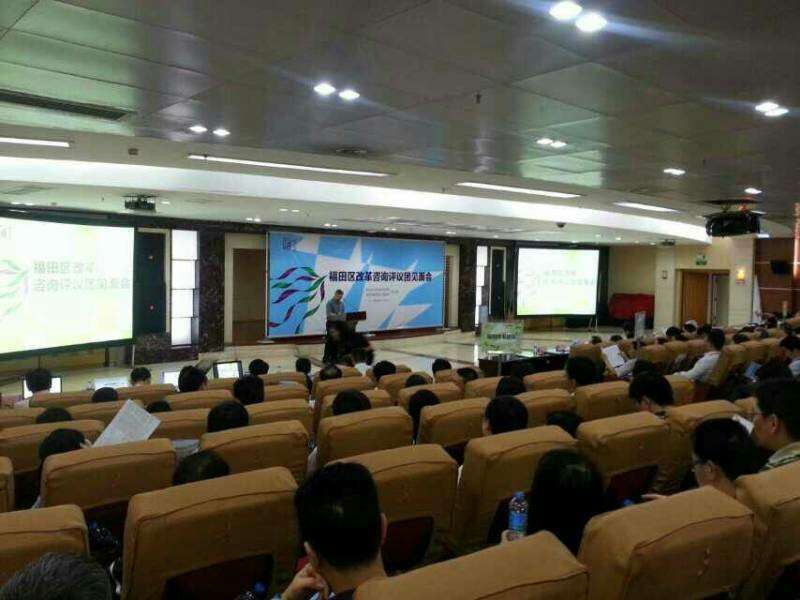 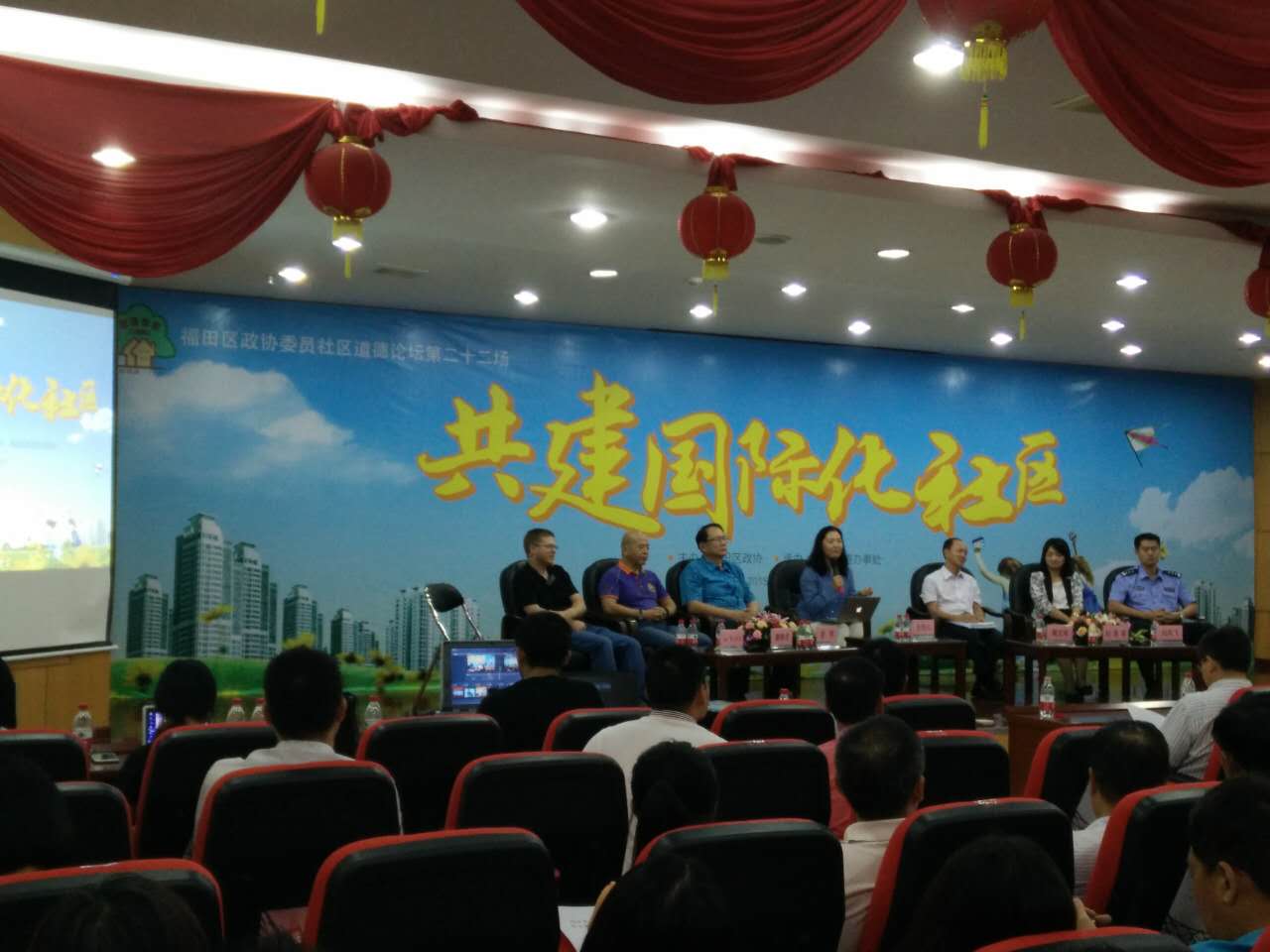 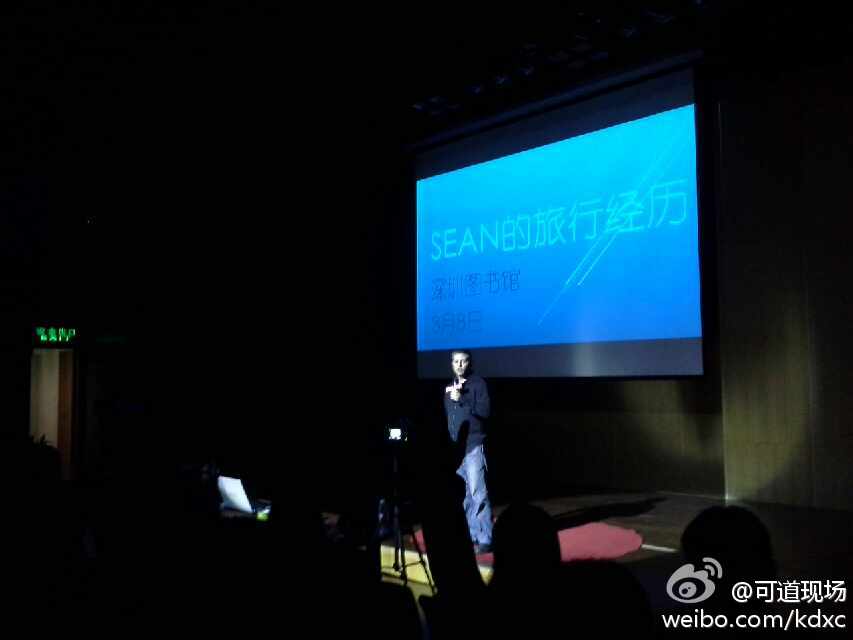 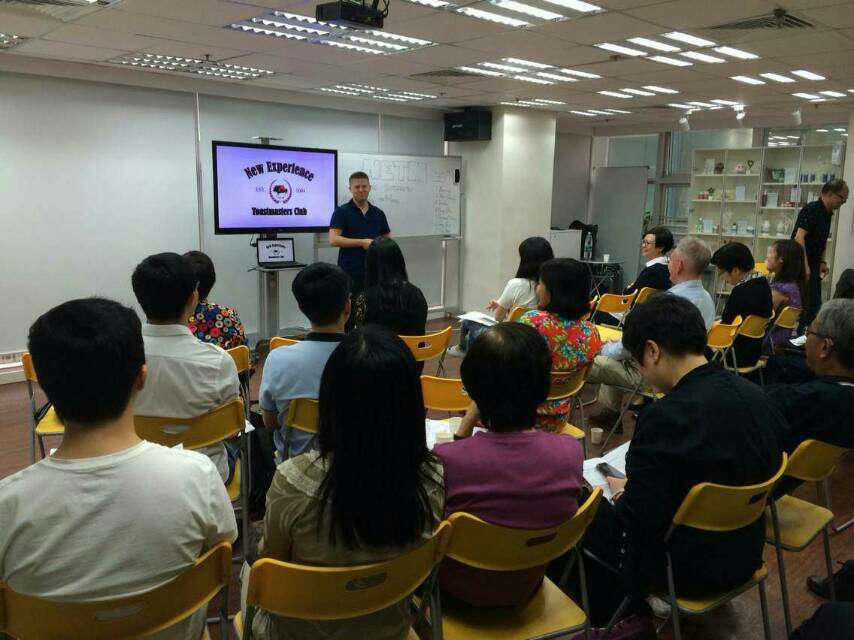 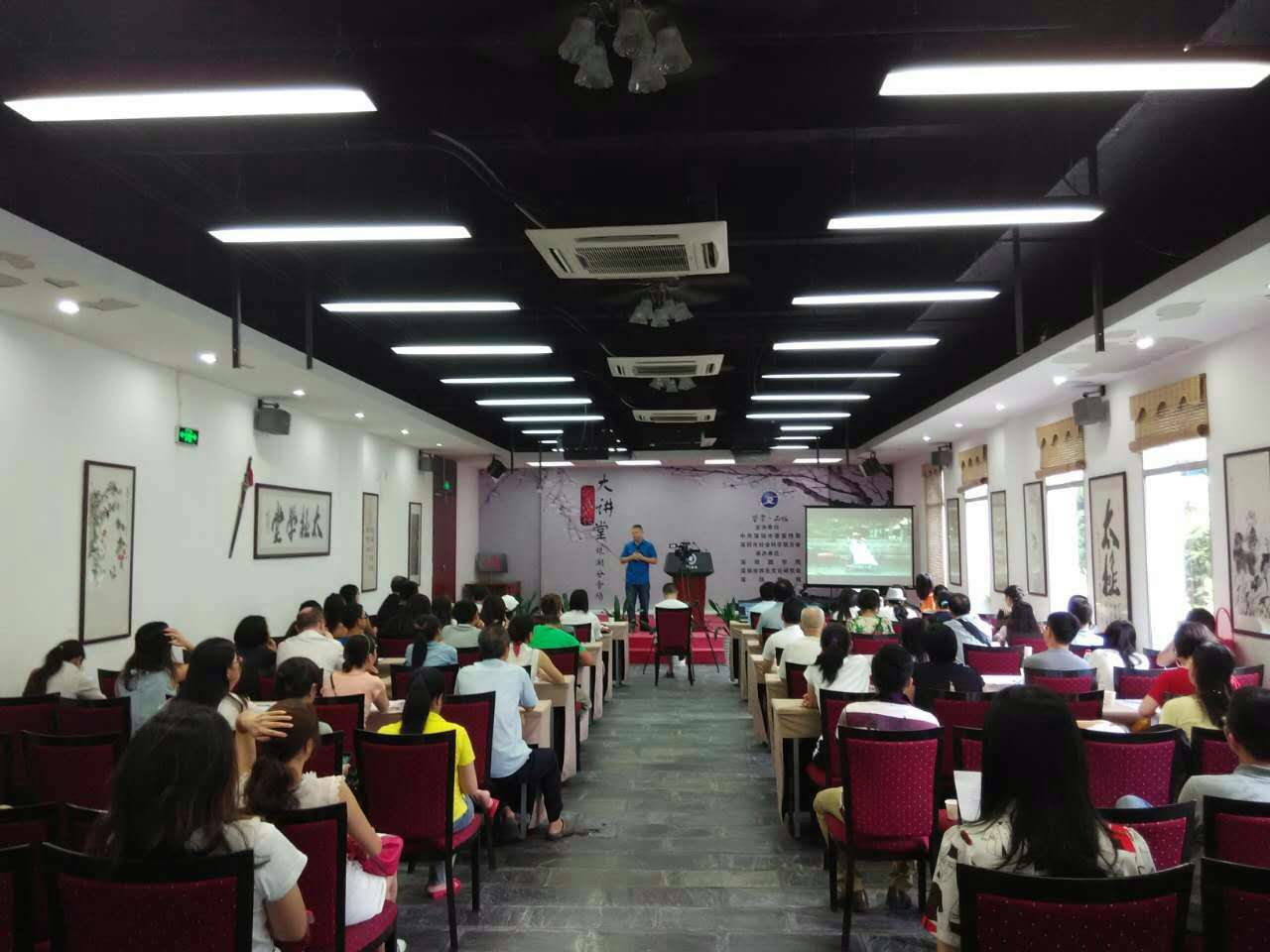 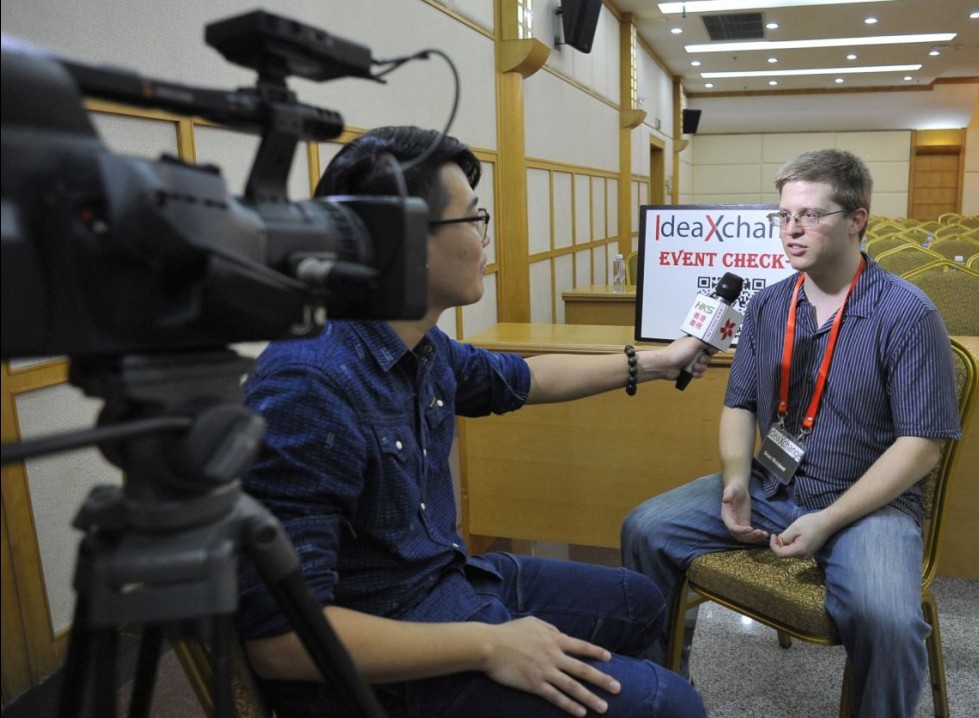 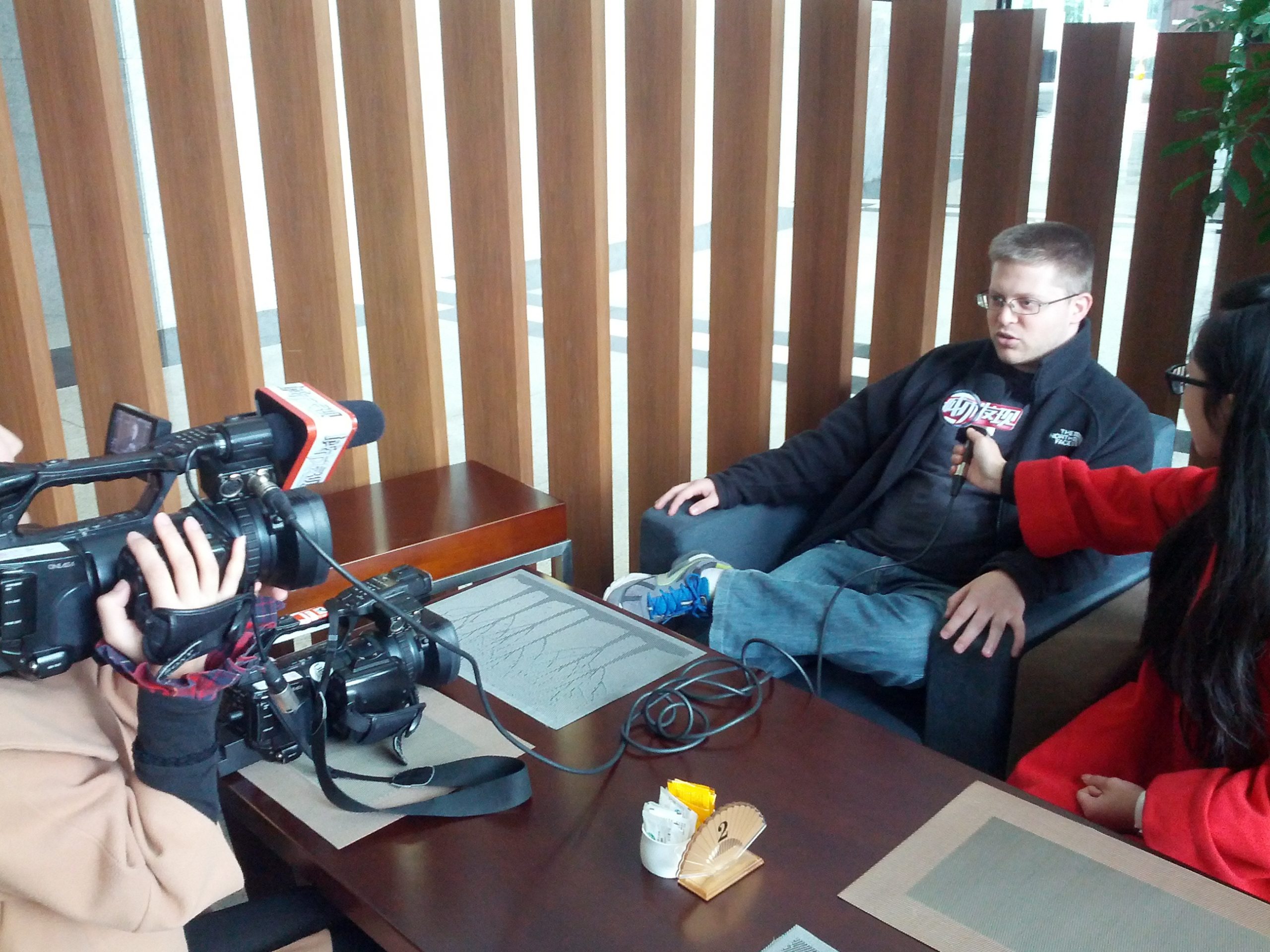 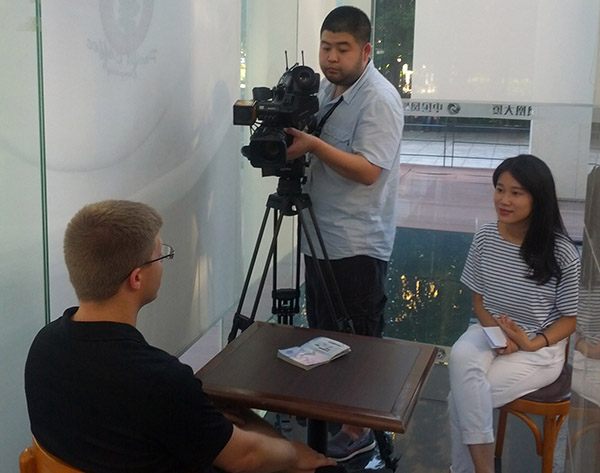 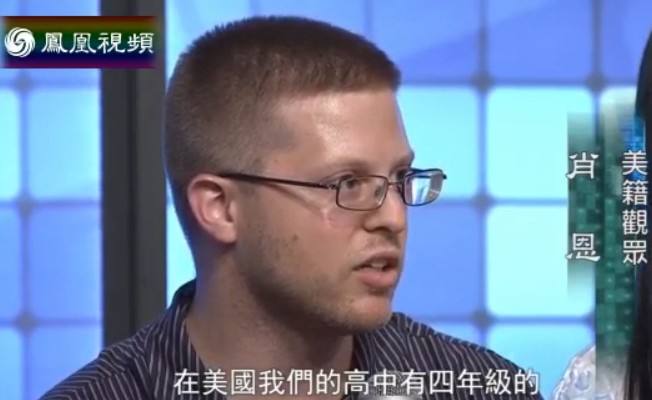 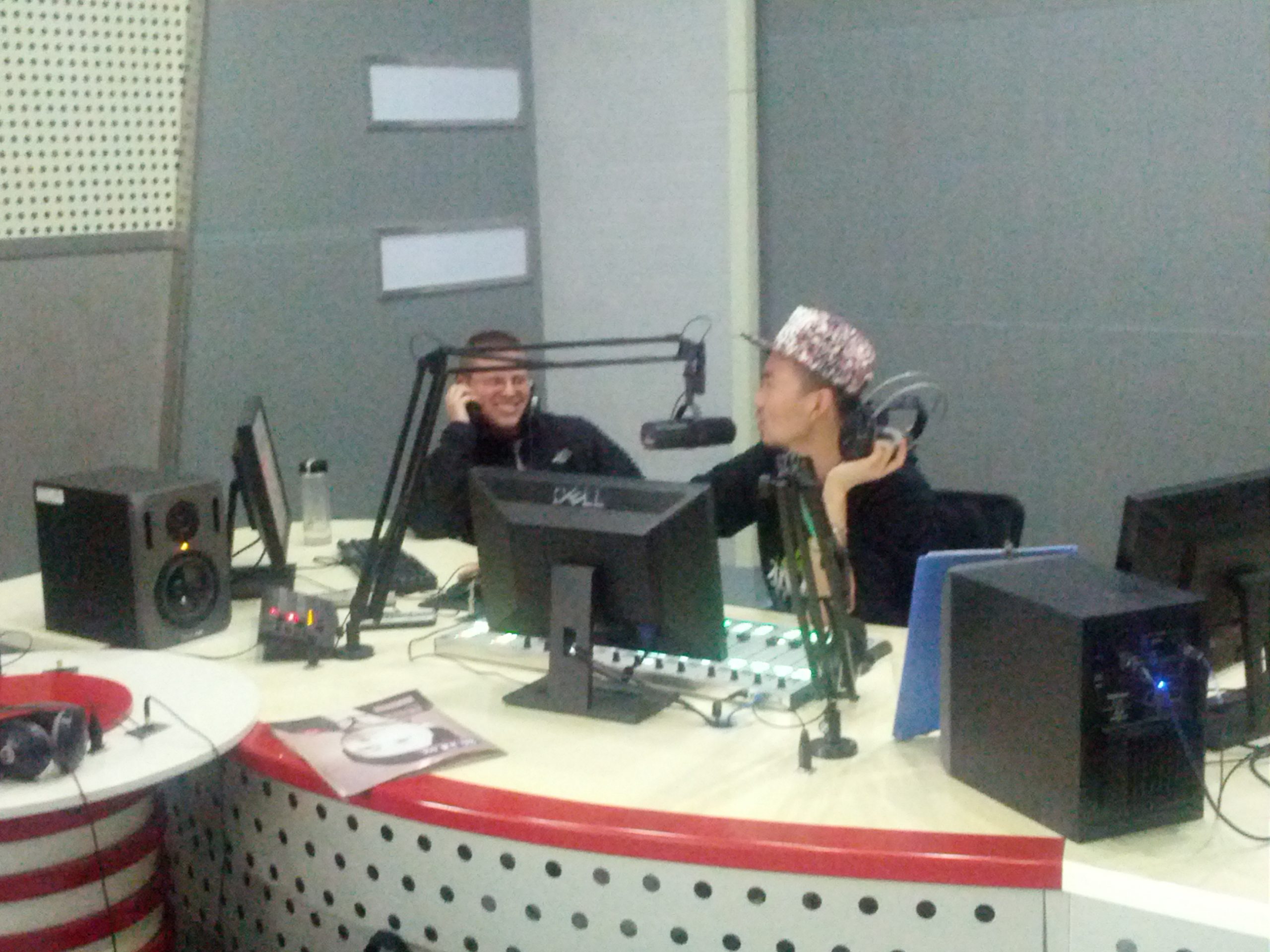 I have trained public company directors
and government officials on cross-cultural communications. 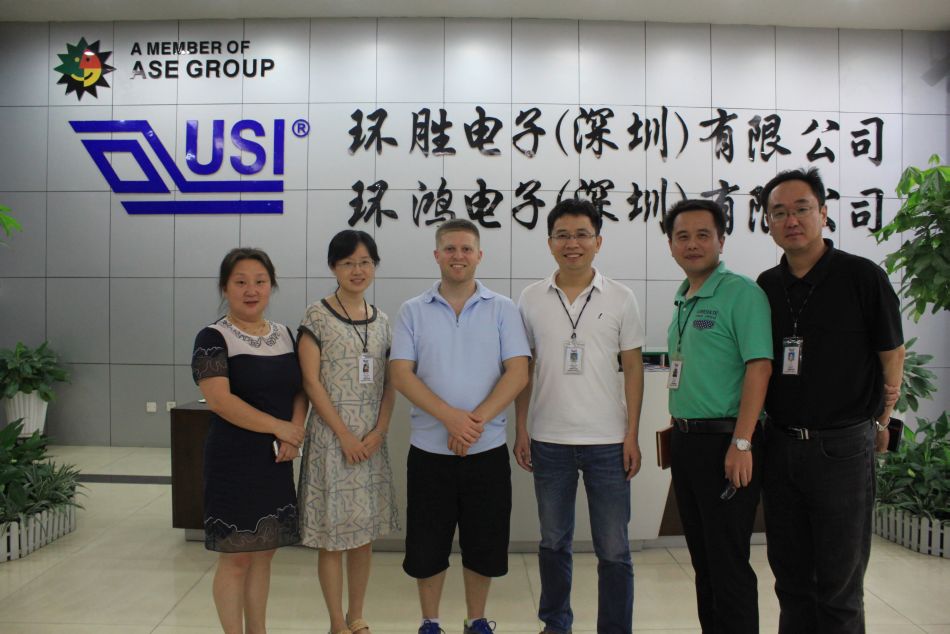 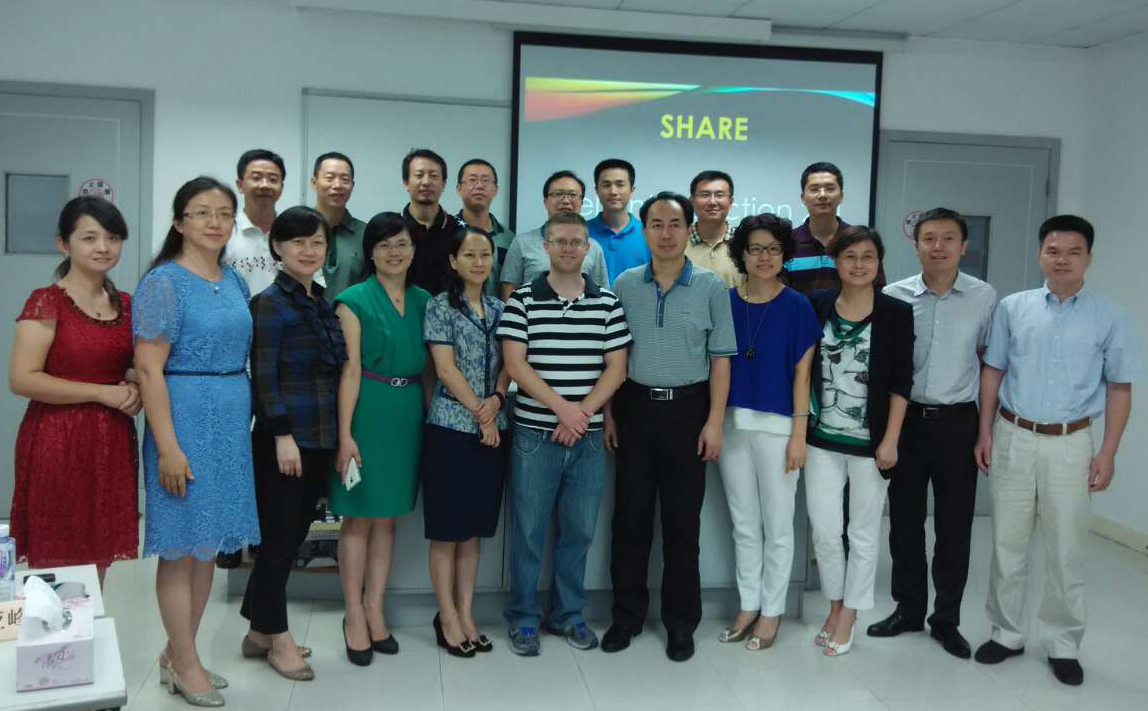